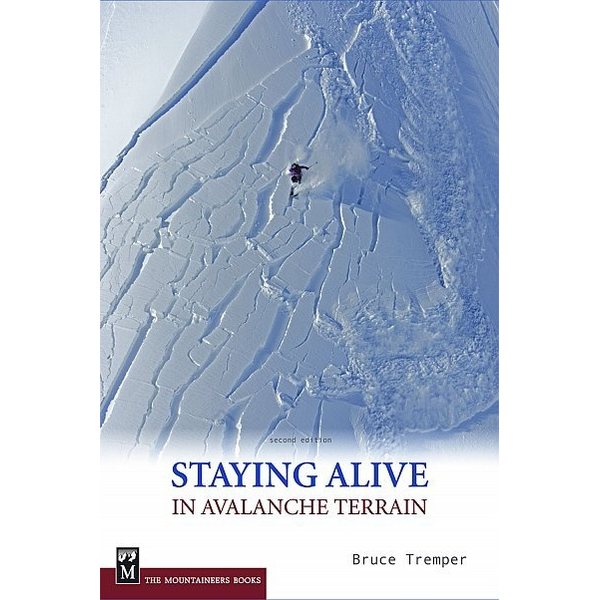 This is an updated edition of Bruce Tremper's acclaimed book, now in its second edition after many reprints, the book is regarded as the most authoritative commentary on avalanche matters.

Winter recreation off-piste, particularly in North America and Europe, has increased steadily over the years and so has the number of deaths caused by avalanches. As search and rescue teams are increasingly strapped for funding, self-education has become a larger necessity for snow-sport enthusiasts.

This new edition of Bruce Tremper's seminal book is organised according to the structure of the American Avalanche Association classes and all chapters have been updated with the most recent data and techniques, and reviewed by peer experts.

Bruce Tremper is the director of the Forest Service Utah Avalanche Center and coordinated backcountry avalanche safety preparations for the 2002 Olympic Winter Games in Salt Lake City. He is one of the nation's foremost experts on avalanches, and has appeared in news reports and documentaries produced by National Geographic, PBS, and Discovery Channel, among others. 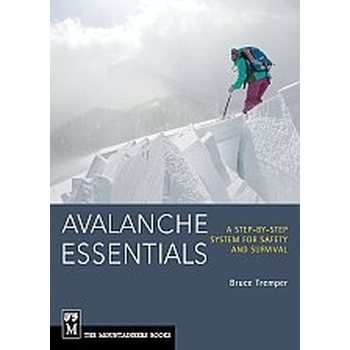